Though investors are sharply divided about the viability of cryptocurrencies over the long term, there is no denying that some savvy individuals were able to make an astronomical amount of money speculating on virtual currencies over the past several years. At the same time, though, it’s easy to feel as if you are too late to cash in on the cryptocurrency craze, particularly if you didn’t first buy bitcoin when it first came out several years ago.

That being said, there are new digital currencies all the time, and while the top cryptocurrencies like bitcoin have grown to prohibitively high prices for some investors to make major inroads, there are new alternative coins which may be promising. (See also: How to Find Your Next Cryptocurrency Investment.)

NEM has grown in value by roughly 5 times since October 2017, and that is after it slumped somewhat from its highest point.

While it is no longer as cheaply priced as it was just a few months ago, as of this writing one NEM token costs just over $1. In comparison with bitcoin’s current price of more than $11,000, that’s a great bargain for an entire token. 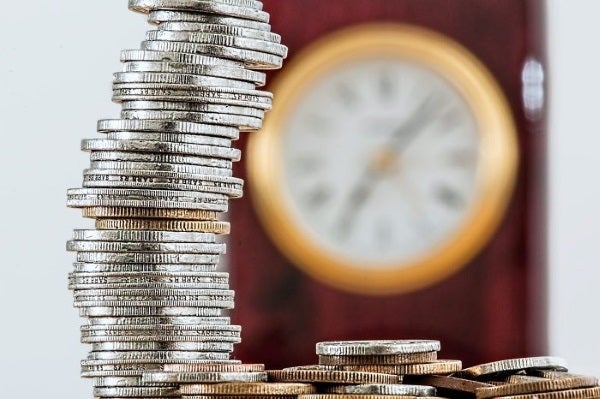 One thing that sets NEM apart from some of its competitors is the strength of its blockchain. Ripple, one of the most popular and successful alternatives to bitcoin, has gained traction thanks to its efforts to improve banking transactions and settlements. NEM, on the other hand, is scalable and adaptable to many applications.

Steem is a unique model in the digital currency landscape. The steem coin powers Steemit, a blockchain-related social media platform through which users generate and curate content. There is an elaborate voting system which rewards authors and curators, and steem tokens can be converted into dollar-linked steem dollars and steem power. Steem’s unusual model and user-focused content system makes it a worthwhile altcoin to keep an eye on. (See more: Steemit: The Disruptive Blockchain-Based Media Community.)

As of this writing, stellar is trading at just over $0.46 per token. Nonetheless, this cryptocurrency may have the potential to be highly profitable. Stellar is powered by a lightning-fast blockchain which completes transactions in just seconds, and it is also connected with fiat currencies as well, allowing users to make quick exchanges from different global currencies.

Investing in cryptocurrencies and other Initial Coin Offerings (“ICOs”) is highly risky and speculative, and this article is not a recommendation by Investopedia or the writer to invest in cryptocurrencies or other ICOs. Since each individual’s situation is unique, a qualified professional should always be consulted before making any financial decisions. Investopedia makes no representations or warranties as to the accuracy or timeliness of the information contained herein. As of the date this article was written, the author owns cryptocurrencies.